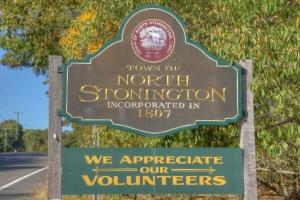 Named in 1724 for the stony character of the hilly countryside, North Stonington was incorporated in 1807. Farms, mills, tanneries, iron works and cottage weaving contributed to a prosperous and renowned mercantile center in the 1800s. Changing times have left dairy farming the principal industry. North Stonington includes the settlements of Clarks Falls, Laurel Glen, Pendleton Hill, Ashwillet and the village of North Stonington, formerly known as "Milltown" and now listed on the National Register of Historic Places. The Roots of North Stonington date back to the early settlement of the Town of Stonington in 1649. Originally under the jurisdiction of the Massachusetts colony, the area became part of Connecticut when Governor Winthrop obtained a new Charter for Connecticut from King Charles II in 1662.  Read more about the Town History 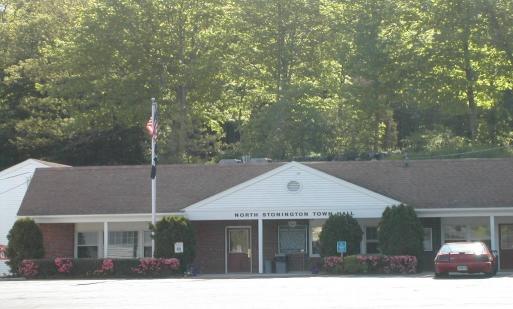